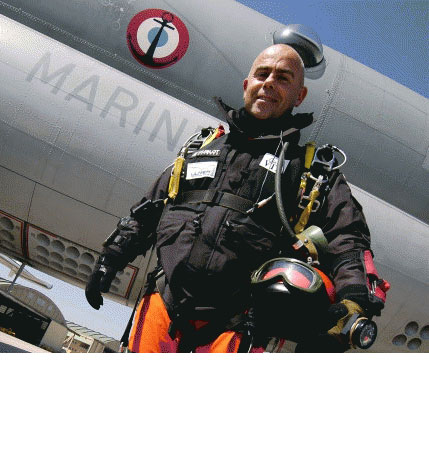 Thierry Demonfort is the founder and the CEO of DAE.

He was particularly the airborne technical adviser of the Admiral in charge of The French Special Forces.

He is recognized as high altitude specialist by Special Forces units and Intelligence services. He has made over 6 000 parachutes jumps, a proportion of which were made in direct, military parachute testing. 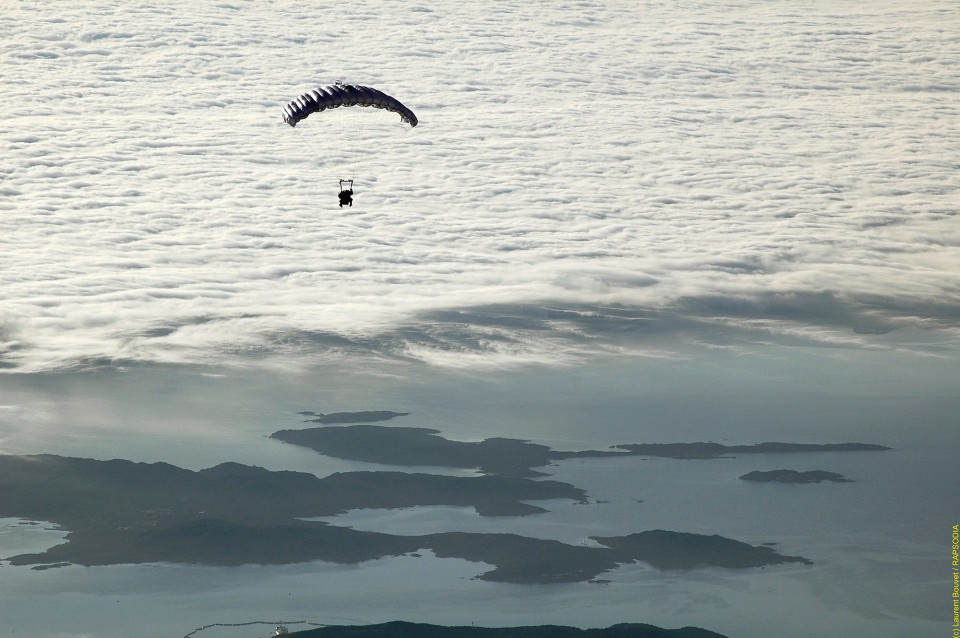 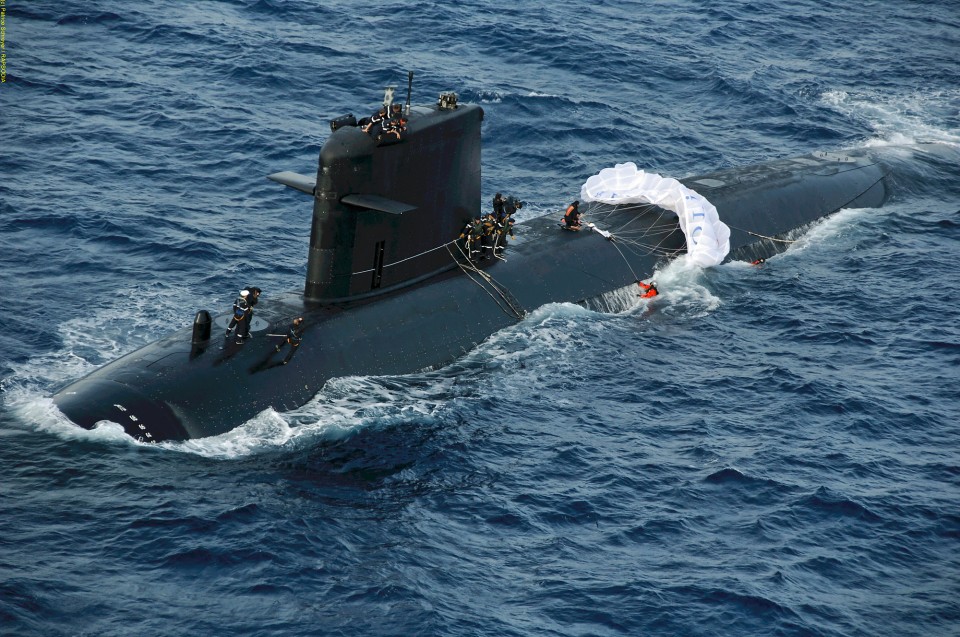 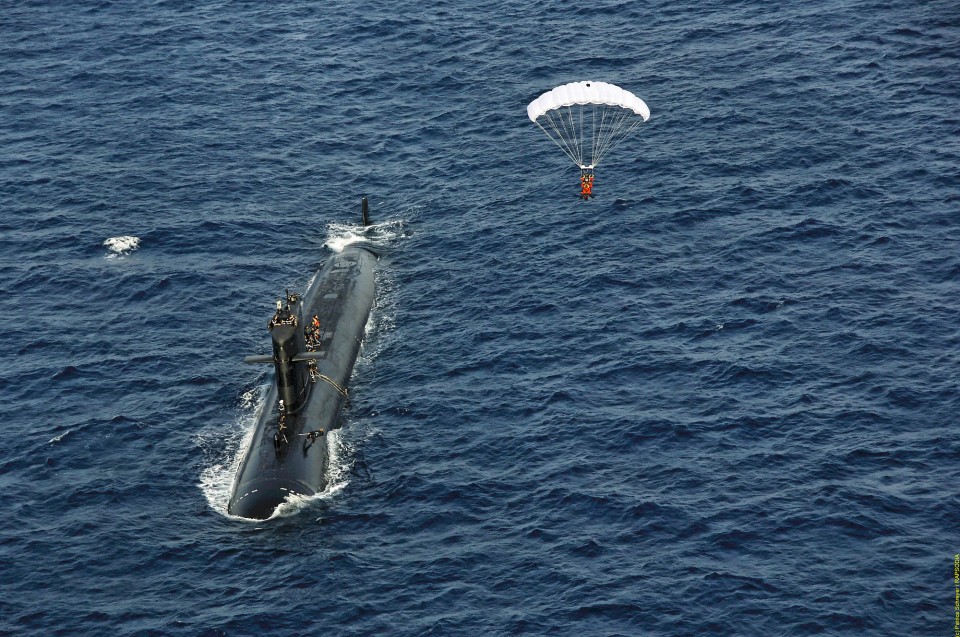 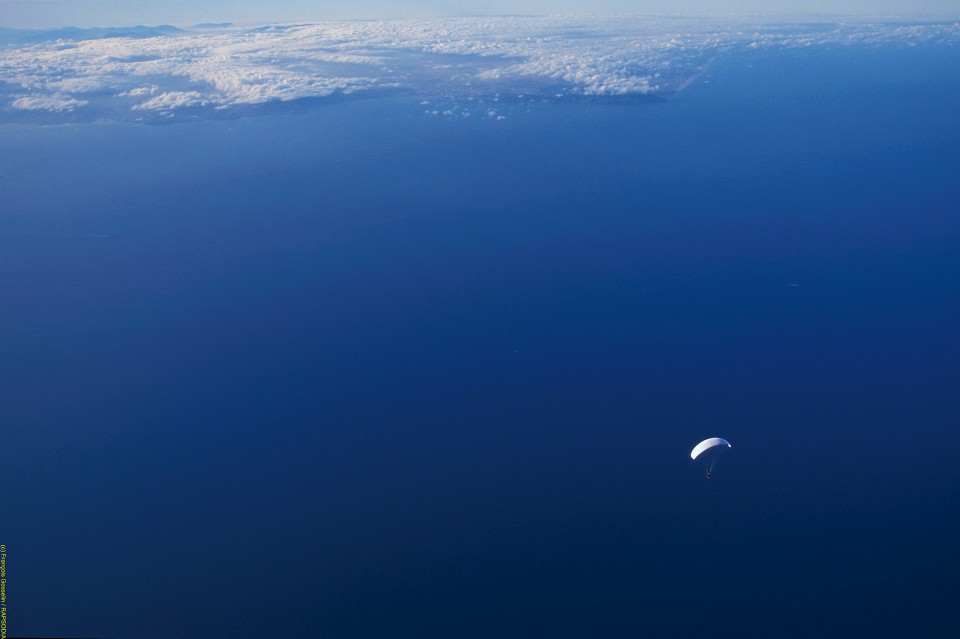 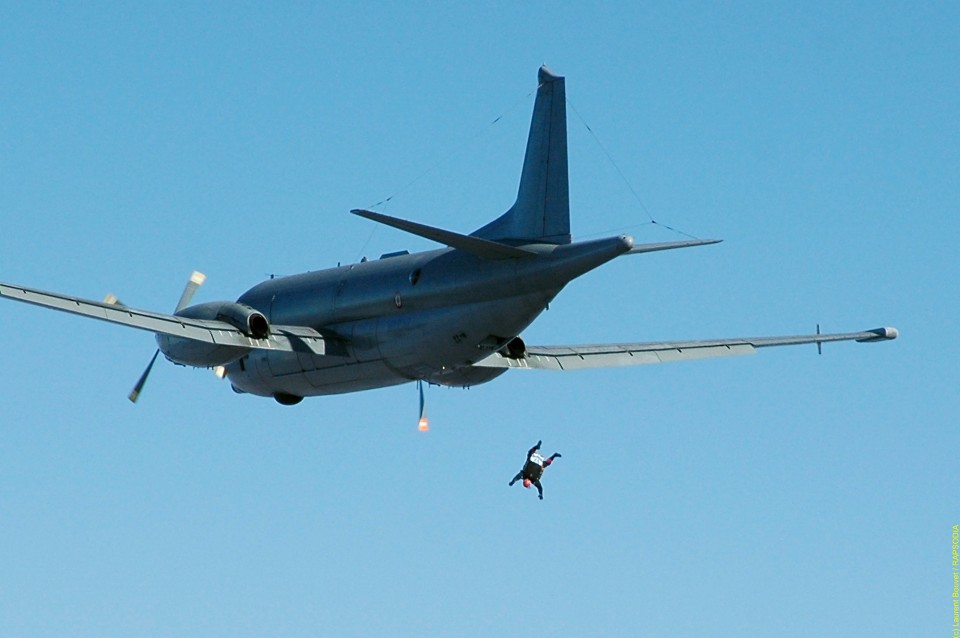